End of Life for Server Software

Mainstream and extended support for versions of VM Ware, Windows Server and Microsoft Exchange Server are coming to an end. If you have any of the products listed, be sure you are aware of the technical support changes coming down the pipe. Now is the time to assess your situation and plan your strategy.

One of the great things about working with an operating system or an application that is getting older is that it can be like an old friend. It never lets you down. It has few surprises. You know all of the things it can do and you have become very good at making things work the way you want them. For that reason many of us have that server or servers in the data center that is still running older operating systems or the older infrastructure application.

The problem with this starts when these operating systems or applications reach what is called ‘end of life’ (EOL). Obviously that doesn’t mean there is some sort of time bomb that goes off with these systems. Most of them will continue to function as long as the hardware will support them. What EOL means is that the support for that product will gradually diminish until it is no longer supported at all by the original manufacture.

The EOL process for Microsoft is an example of how this works. In June of 2005 the operating system Windows 2000 began the march toward EOL. In that month Microsoft removed ‘Mainstream Support’ for the product. That means they stopped supporting the product for no-charge support and stopped making updates to improve the product. You can still get support, but that support is not under warranty and will cost you a per incident fee. Patching for these products stops and even hotfixes.

Note: A hotfix is a modification to the commercially available Microsoft product software code to address specific critical problems.

When an OS or application is no longer covered by extended support that product is not supported by the manufacturer at all. They will not support the product even for money. You are then left with searching the internet and hoping to find an old answer. This is a terrible situation to find your production environment in.

This concept is becoming very important for some foundation products for many of you. In the next year several products that are mainstream will be rolling off of mainstream and some extended support.

If you have any of the products listed here Bell Techlogix wants to be sure that you are aware of the changes coming. Take time with your team to evaluate what your situation is. Know that Bell Techlogix would like to be a part of that conversation and is prepared to help you with getting into a supportable position. 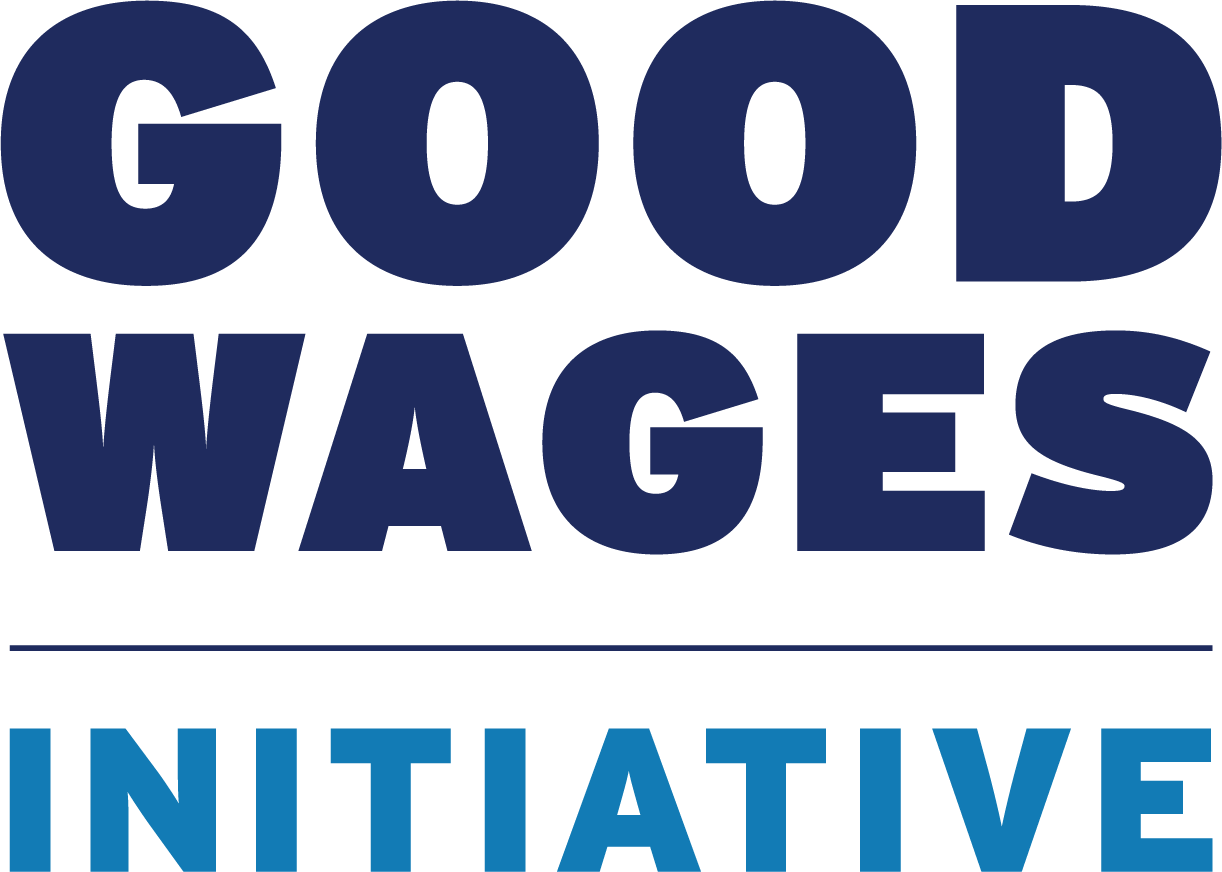